Today was Nolan's first basketball game.  Ever.  He's had a whopping 2 practices under his belt, and to say he felt unprepared is the understatement of the year.

"Aw man, why do they make kids play basketball games when they don't know how to play?"

"Saturday is going to be awesome 'cause it's the weekend!  But it's also gonna suck because I have basketball."

I kept talking it up, reassuring him that all anyone wanted was for the kids to try their best, and to just listen to his coach and watch the other kids, he would figure it out.

We got there, he played and he got right in there and did the best job he could.  For him that was running with all his might up and down the court, trying to get the ball away from the other kids and the one time someone passed it to him, it was a damn miracle that no-one took the ball from him.  He stood there with all these other 7 year olds crowding around and he bent over with his tush out and just dribbled the ball at a slow pace... it was heart wrenching to watch in one way and in another way I was SO PROUD because you know what, it takes guts to get out there and try new things, and if he had his way he wouldn't do it... but his mom is crazy and signs him up.  And for now he goes along with it.

After the first practice, I called my sister and told her how I was so proud of him... he was so nervous and went in there and I could see how uncomfortable he was... he didn't know anyone, he didn't know how to play and he went in there and he participated and he got through it.  She said it was good life experience, and that I shouldn't feel bad about insisting that he try new things, and I'm glad she framed it that way... I do want my boys to be able to walk into new situations whether as children, teens or adults and be able to handle themselves and be successful... if this kind of stuff helps pave the way for that, then good!  But man, watching it unfold makes my heart hurt in the best way. 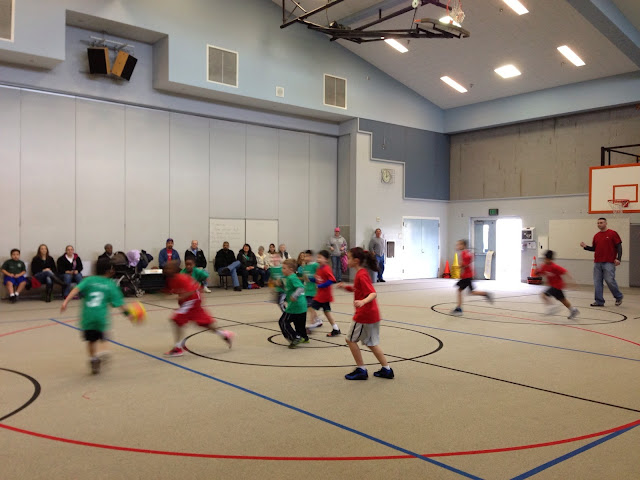 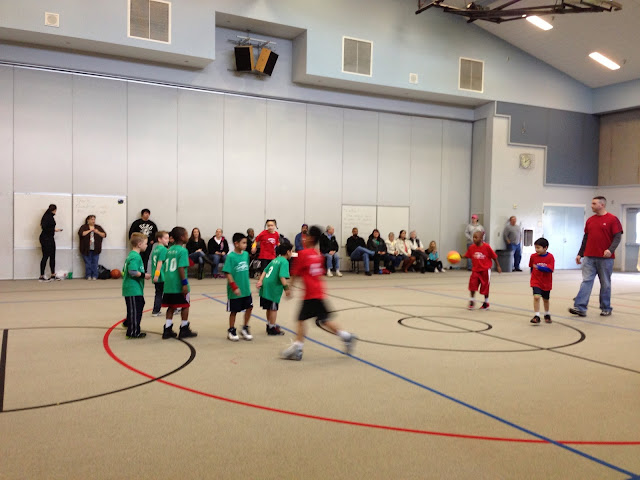 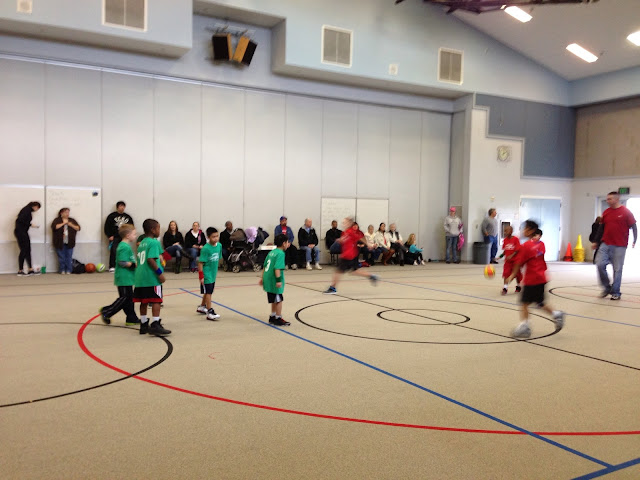 Posted by Allison xoxo at 26.1.13
Email ThisBlogThis!Share to TwitterShare to FacebookShare to Pinterest